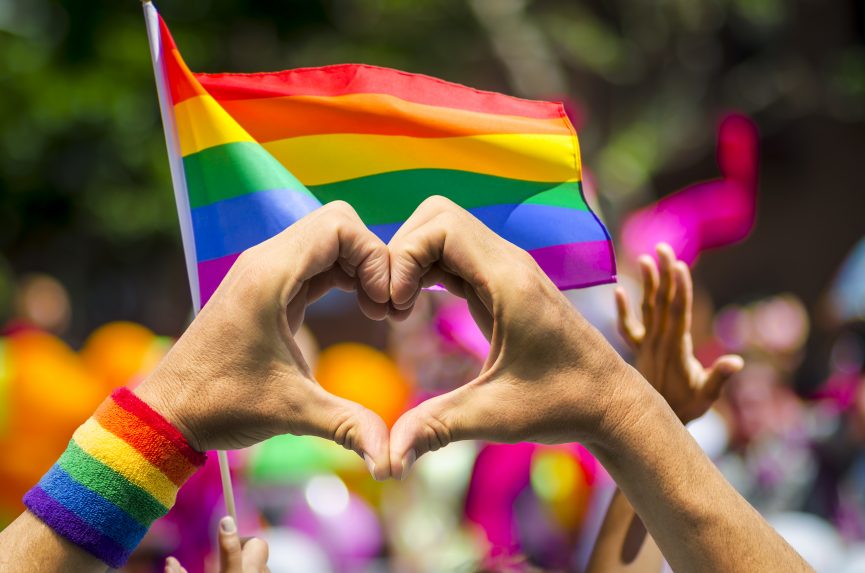 We are proud to announce that we are celebrating Pride Month throughout June!

June was chosen for LGBT Pride Month to commemorate the Stonewall riots which occurred at the end of June 1969.

“If you can’t love yourself, how the hell are you going to love somebody else?” – RuPaul