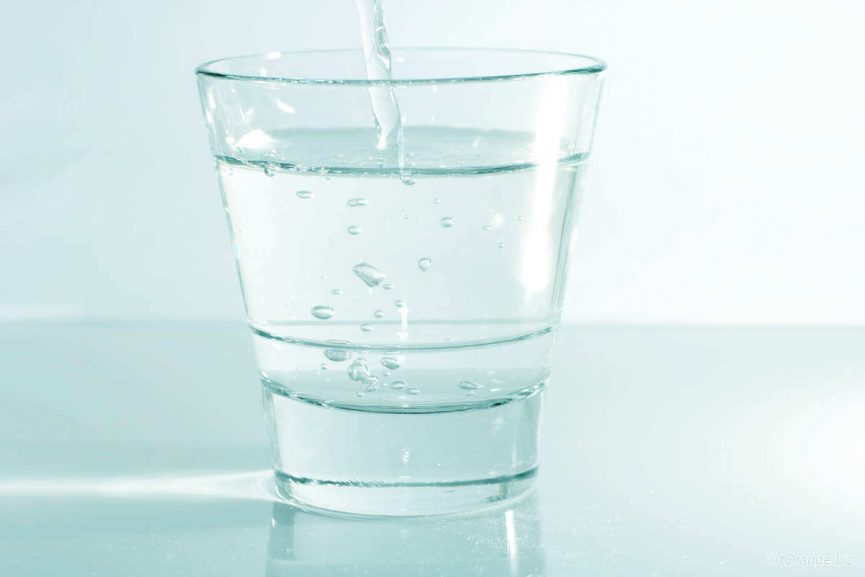 Chlorination versus Chloramination of drinking water – what should we use?

This blog examines the pros and cons of the type of disinfectant we should be using to treat our drinking water.

In the UK we predominately have used Chlorine to disinfect water and to protect public health from harmful bacteria such as Cholera, Typhoid and other waterborne diseases since 1905.

The first ever continuous use of chlorine resulted after a serious typhoid outbreak in Lincoln in 1905. It was believed that one or all of three wells supplying the area had become contaminated. Dr Alexander Houston introduced ‘chlorine of lime’ to the drinking water and the cases diminished.

Since that event over 100 years of chlorine disinfection has protected the public drinking water.

Mechanism of Disinfection when using Chlorine as a disinfectant

When chlorine is added to water it rapidly hydrolyses and forms hypochlorous acid (HOCl) which is a very strong disinfectant. There are various chemicals which are widely used to generate HOCl with the most commonly utilised being Chlorine gas.

The summation of the chlorine-containing compounds HOCl and OCl- is often referred to as the free chlorine content.

More recently with the advancement of chemical analysis, detection of previously unknown chemicals has been possible, and in some cases, these compounds have been isolated and tested on animals (predominately mice).

As a result of the disinfection process a number of by-products such as Trihalomethanes (THMs) are created, and some test results have indicated a possible link between these chemicals and cancer. However, this link has not been absolutely proven.

Another method of disinfecting water is Chloramination

This is a method that introduces ammonia and chlorine into the treated water to create the active ingredient to kill bacteria. This method does not produce THMs but does have the potential to produce other by-products namely N-nitrosodimethylamine (NDMA).

Very little is known about this chemical or its potency to humans, but it is thought that these chemicals could be even more toxic than the known THMs (reference: WHO 2008 N-Nitrosodimethylamine in Drinking-water). For instance, as far back as 1973 Eaton et al. reported that chloramine in urban water caused a haemolytic anaemia in kidney dialysis patients.

I believe far greater man management of water production is required when chloraminating to maintain a good, low-risk drinking water. If this is not achieved then the production of N-nitrosodimethylamine (NDMA) is likely. This chemical is currently unregulated but not necessarily less toxic than THMs and therefore the risk to the population could be present.

In a chloraminated distribution system, elimination of bacteriological issues is much more challenging. The addition of chlorine as a reactive disinfectant must initially reach chlorine breakpoint before free chlorine is available to be effective against the bacteria. It is at this point that a taste and especially odour (smell similar to cats urine) could be detected by customers. This could cause additional customer complaints and be detrimental to SIM scores.

Opportunities to significantly reduce the risk of THM exceeding the current regulatory values can be managed by using chemical-free systems such as PAX (Trihalomethane Removal System). These can be added to strategic points in distribution to easily maintain good water quality.

Therefore, a decision to change the basic chlorine disinfectant, at a significant capital treatment cost, at a risk to the customer during the changeover and at a risk of running a more complex disinfection regime, in my opinion, is poorly thought out.

I believe that using and operating a tried and tested chlorine-based disinfection system at source is the better option. To support this, the availability in the UK of active distribution management through PAX TRS systems provides in a far more targeted approach that will deliver awesome quality drinking water to customers.