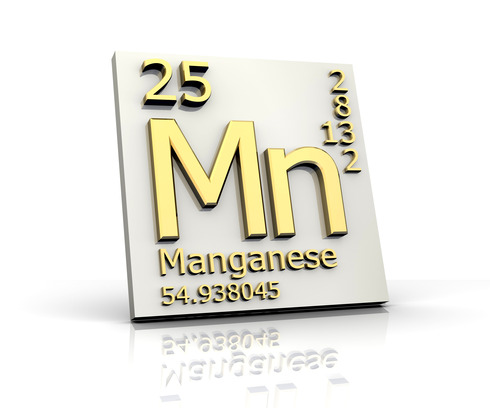 Low-level on-going exposure to naturally found Manganese in drinking water could cause intellectual impairment in children.

Manganese is commonly present in drinking water and was previously considered to be more of an aesthetic nuisance rather than a health risk.

One study, published by Bouchard et al. carried out in communities in Quebec, Canada, found a 6.2 intelligence quotient (IQ) point difference between children in areas with the lowest and the highest levels of Manganese in post-treatment drinking water. They associated a 10x increase in Manganese with a decrease of 2.4 IQ points.

It is an essential nutrient, but in excess, it can be a potent neurotoxicant. Despite the common occurrence of manganese in groundwater, the risks associated with this source of exposure are largely unknown. Manganese is a naturally occurring element and one of the most abundant metals in the earth’s crust.

The data was adjusted to eliminate potentially confounding factors such as intake through food and socio-economic circumstances.

The study included 362 children 6-13 years of age living in communities supplied by groundwater and Mn was present at levels between 1 – 2700 ppb (parts per billion) with the median measurement being 34 ppb.

The World Health Organisation guideline level is set at 400 g/l or ppb (parts per billion) – the standard in the UK and US is set at 50 ppb. Although the 50 ppb standard is rarely exceeded in UK municipal supplies largely due to enhanced water treatment in known high Manganese zones, including the regular cleaning of reservoirs and the associated removal of Iron and Manganese bio-fouling with products such as our PM cleaning chemicals. The levels of Manganese in private water supplies are less closely monitored, though, and the 50ppb level is commonly exceeded in some areas.

The findings were consistent with two previous studies carried out in China and Bangladesh which also examined levels of drinking water manganese and related cognitive deficits in children.

The authors believe these findings are of great concern and even low-level, chronic exposure to manganese from drinking water is associated with significant intellectual impairments in children and they call for national and international guidelines for safe manganese in water to be revisited.