He has been Managing Director of Panton McLeod and Panton McLeod Americas since 2011 when he took over the business from Jim Panton Senior. He fulfils the strategic leadership role for the both businesses and oversees the Sales and Marketing function along with his partner in crime, Eddy McLeod and fellow Directors Neil and Scott.

Born in South Africa, Jim moved to the UK as a teenager (when Jim Senior moved back to the UK for work reasons).  After leaving school he held high levels of responsibility during a 12 year stint as an Officer in the British Army managing and flying helicopters with the Army Air Corps.

Back to the Team! 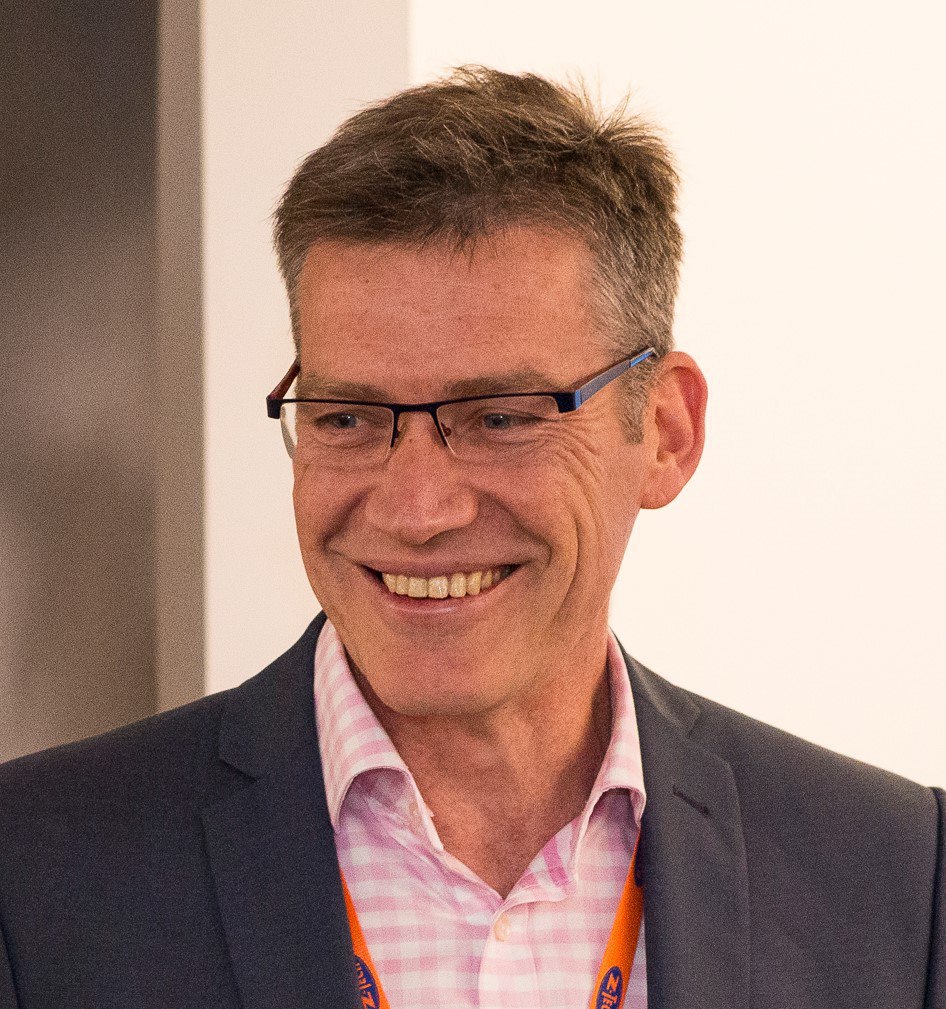