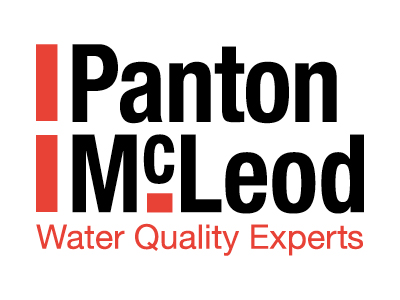 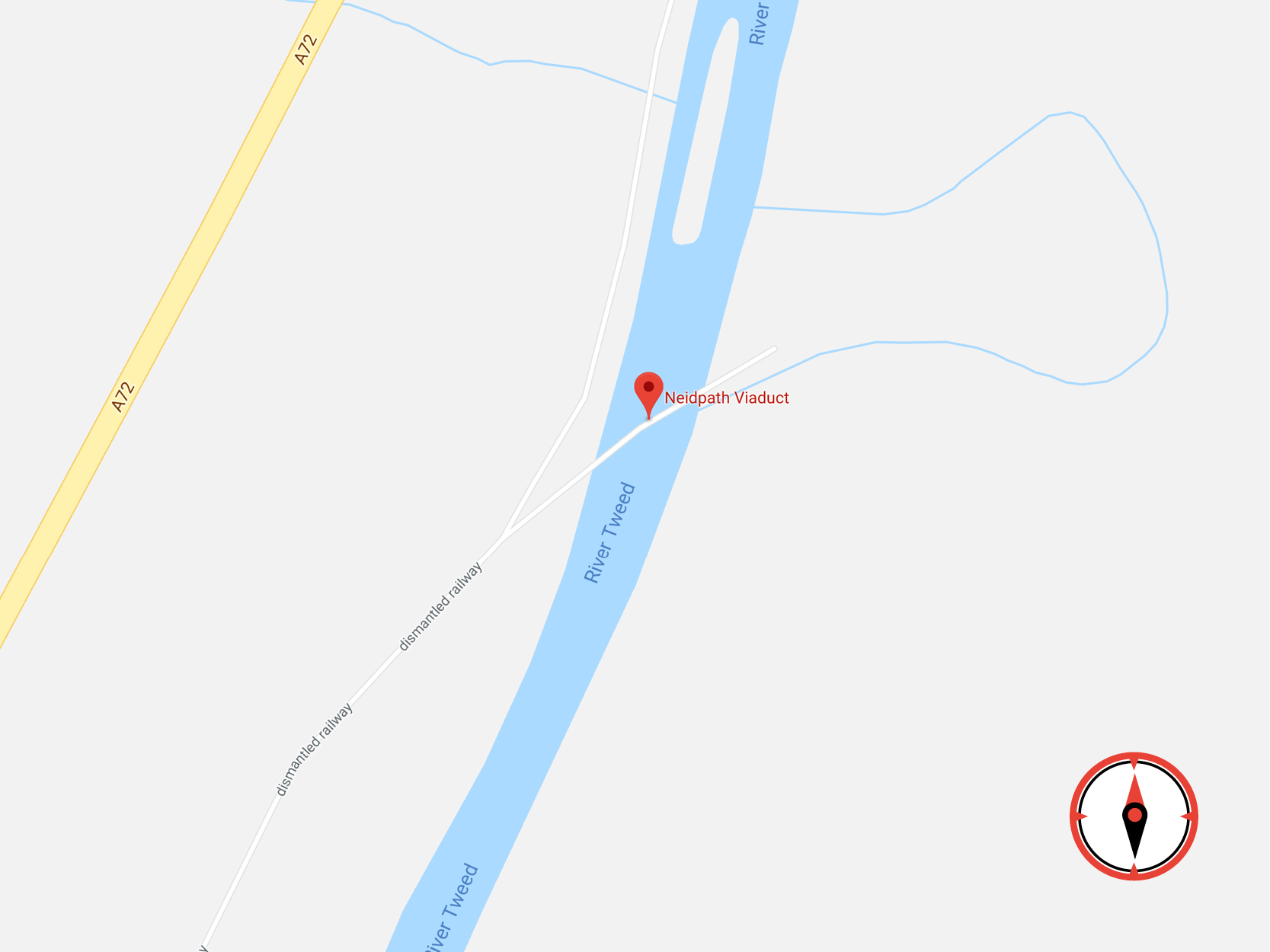 Neidpath railway tunnel is a nearly half-mile-long abandoned train tunnel situated close to the town of Peebles. The tunnel was once considered the most notable feature of the rail line and was built under South Park Wood to emerge within an earshot of Peebles.

The all-consuming and overwhelming darkness of the tunnel can be eerie. Along certain sections inside there is no natural light and you can see neither the entrance nor exit. The tunnel was also used during World War II to transport raw materials for the war effort. 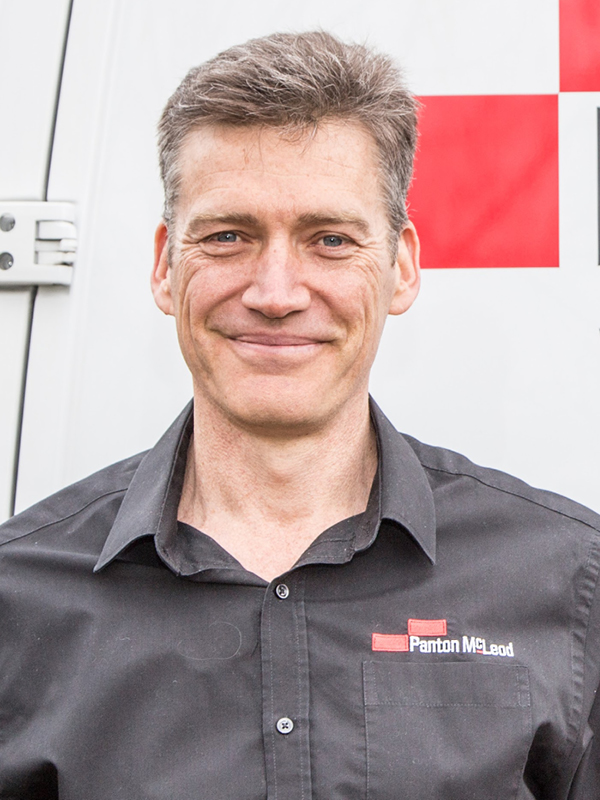 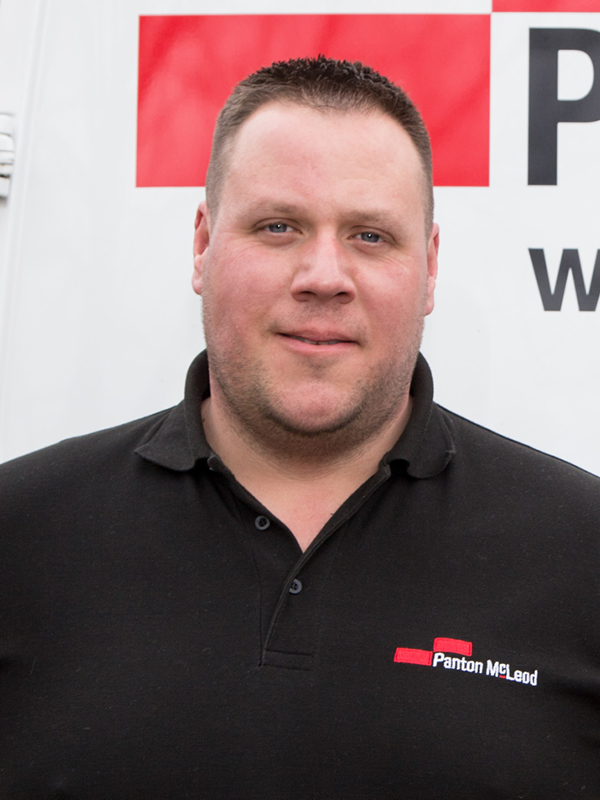